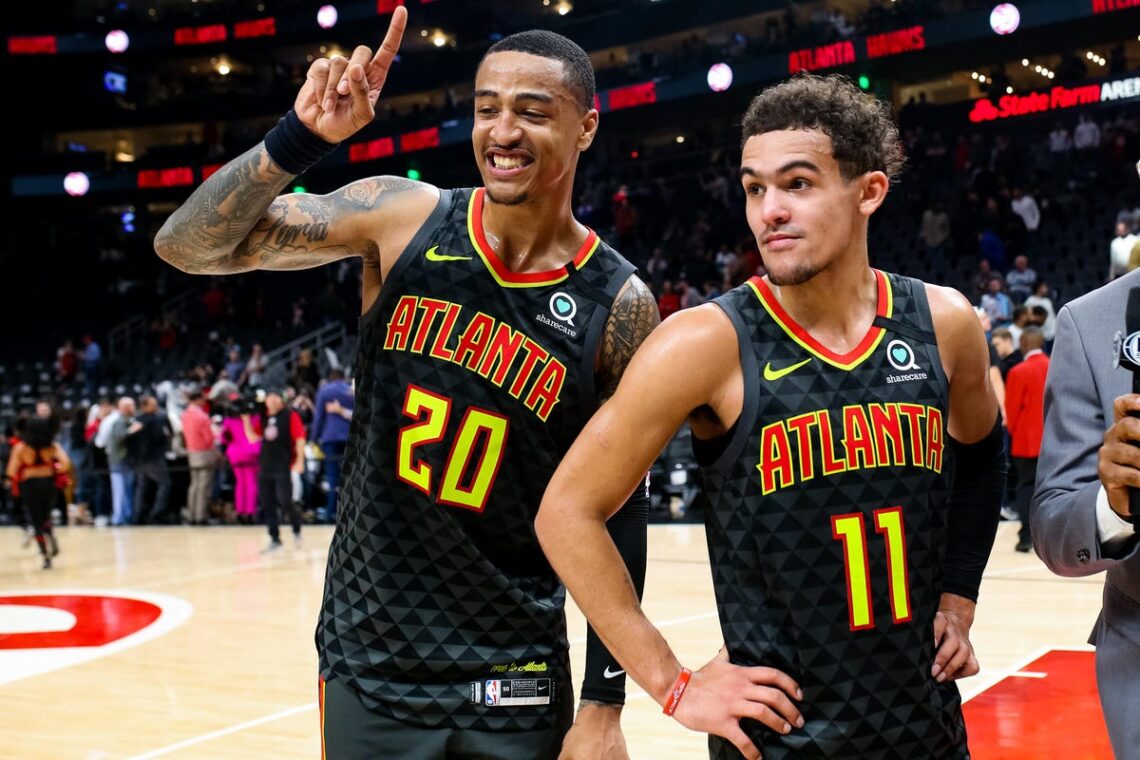 The 2021-22 season has been interesting for the Atlanta Hawks. As of March 2, they stand at 10th in the East with a 29-32 record after a difficult loss against the Boston Celtics. They started the season solidly with wins and losses mixed throughout those first few games. However, after a tough loss against the Brooklyn Nets on November 3rd, the Hawks continued on for a five-game losing streak. During this losing streak, the resulting difference ranged from as few as four points to as many as 18 points. Although these losses were tough for the Hawks, they turned this losing streak into a 7 game winning streak after an impressive win against last season’s champions, the Milwaukee Bucks. After these two lengthy streaks, the Hawks don’t go on any extensive streaks until the last two weeks of January, when they go on another 7 game winning streak. As the season continues, the Hawks play steadily with wins and losses mixed throughout their record, but they still have a losing record, as of March 2.


The main problem the Hawks have had this season is the inability to finish games. In a majority of Hawks’ defeats, they start the game strong and hold the lead if not for the whole first half, then for most of it. For example, in their November 8th game against the Golden State Warriors, the Hawks end both the first and second quarter with the lead over the Warriors. However, the Warriors have an explosive third quarter, outsourcing the Hawks 41-20. After the third quarter, the Hawks are unable to regain the lead. If the Hawks want to improve their record and make it to the playoffs, they need to keep their foot on the gas after halftime and finish what they started in the first half, especially if they want to have a chance in the playoffs.


Another problem for the Hawks this season has been the ability to win the games they’re supposed to win. When they’re up against a subpar team, they need to take advantage of that and get an easy win. Sometimes they’re able to do this. For example, in their January 26th game against the Sacramento Kings, the Hawks struggled in the first quarter but quickly put the Kings in their place for the rest of the game, resulting in a 121-104 win for the Hawks. However, there have been sometimes when the Hawks let these teams hang around and win. For example, in their February 11th game against the San Antonio Spurs, the Spurs absolutely dominant the Hawks for the entire game with zero lead changes.


The Hawks have the skillset to be at a higher standing than 10th in the East. It has been shown in previous seasons and multiple games this season. However, until they fix the issues detailed above, they will remain at the bottom of the totem pole. 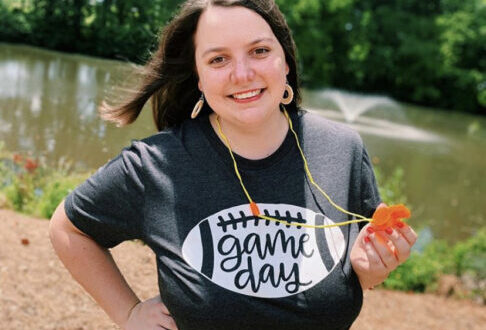 The Village Basketball Goal Becomes A Catalyst for Change at UWG 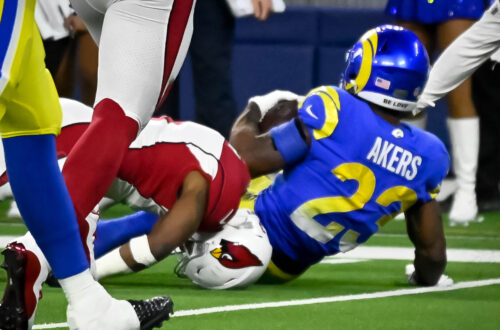