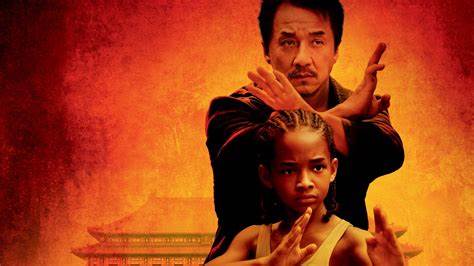 Karate is “a martial art developed in the Ryukyu Kingdom. It developed from the indigenous Ryukyuan martial arts under the influence of Chinese martial arts, particularly Fujian White Crane. Karate is now predominantly a striking art using punching, kicking, knee strikes, elbow strikes and open-hand techniques such as knife-hands, spear-hands and palm-heel strikes.” (wikipedia) This martial art has been portrayed in movies like, “The Karate Kid”, “The Matrix”, and “Enter the Dragon”, being demonstrated several times throughout them as a form of physical violence used with swift movements, extreme precision, and analyzed tactics. A few individuals, like Bruce Lee and Jackie Chan, were able to gain fame from being adept karate fighters who performed their skills in action films and video games.

Because karate is so prestigious and requires plenty of focus and self-control, the likelihood of pertaining or implementing injuries among yourself or others is less likely to happen. According to an individual on quora.com, “Those who never learn control can strike and have no idea of the possibility of damage. This is dangerous. Even worse, even if they know some vital point locations, probably from a chart, they have no idea of the results. This makes things even more dangerous. Every point is a specific location, has a specific function and will have a specific reaction. Without control some vital point can cause damage or even death.” (Leach, 2020)

Karate in the 2020 Olympics featured eight events where each event had ten competitors. In the event, two disciplines were present, the Kumite and Kata. In the Kumite two competitors face each other in the matted arena for three minutes, unless one competitor exceeds eight points more than their opponent. If there is a case where a tie is at hand, the individual who scored the first point will become the successor.

In the Kata, seven judges evaluate the performance of each individual within the score of 5 to 10. The two individuals with the highest scores and the two individuals with the lowest scores will be eliminated and all the remaining scores will be added up to make the final scores, which will be weighed 70% for technical points and 30% for athletic points. In the case that a draw is implemented, the competitors must perform an additional choice of kata to be judged on. As a kid, my mother took my brothers and me to a karate class where we learned a few kicks and punches and I can admit that that was one of the most entertaining days of my life. Being able to potentially upgrade my combat skills made me feel extremely proud of myself and showed me the potential that I possess to be good in it. Sadly, my mother could not afford the class at the time, so I had to quit. Karate is such a relevant and recognized art that even the likes of Americans, like me, have been able to find enjoyment in the art. It has been taken seriously and ranked by a belt system and karate fanatics makes it a goal to reach the heights of black belt status, meaning they are practically pros at it. The Karate Kid acts as a somewhat accurate form of combat karate where contestants are pitted against each other and must act prestigiously and safely to knock their opponents down. A scene in the movie where the main character, Dre, is injured by his opponent purposefully, shows how dangerous the art can be if they are not performing for accurate purposes. To summarize, karate plays a large role in Chinese culture and provides anyone the ability to learn and use this art to defend themselves while in harms way and executing the art correctly can lead to increase restraint and control. 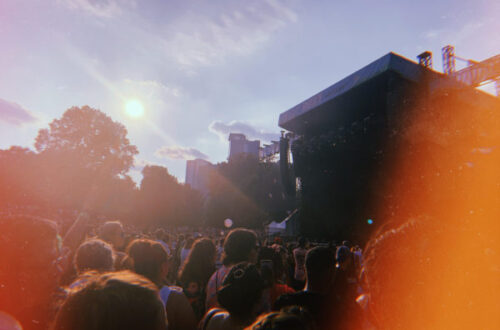 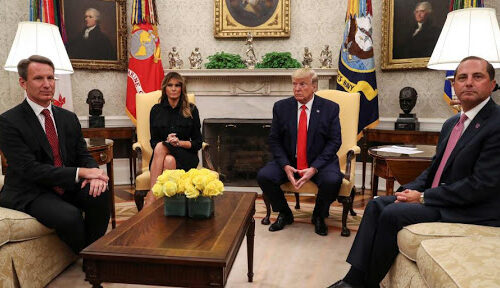 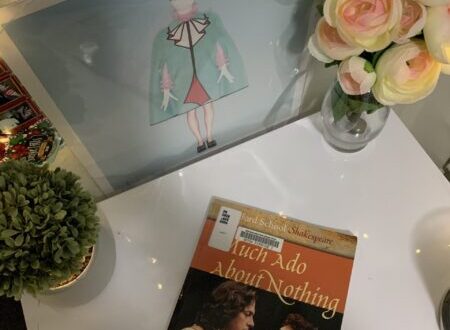