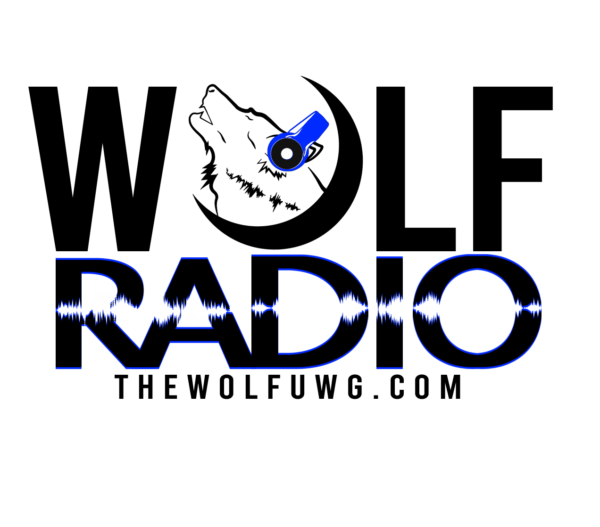 WOLF Radio is a college campus radio station at the University of West Georgia, run “For Students, By Students.” Originally named, The WOLF Internet Radio, was founded by Dr. Brad Yates in 2009 through a Technology Fee grant. The WOLF officially launched to the public on April 21, 2010 through the efforts of students in COMM 4421-Radio Practicum and other volunteers. The WOLF is an experiential learning lab for students majoring and minoring in Communications as well as other fields of study; Psychology, Sociology, Political Science, Marketing, and Sports Management. The WOLF is committed to quality radio programming for students, faculty, staff, alumni, and the University of West Georgia community.

WOLF Radio seeks to serve the University of West Georgia students and other community members with culturally transformative college radio, by teaching professional industry radio skills and knowledge to students in an experiential learning environment as a volunteer or for course credit. WOLF Radio is committed to serving humanity through quality radio programming that includes music, especially by local artists, news and sports coverage, and student produced digital or on-air content. WOLF Radio seeks to be the connection between students, faculty, staff, administration, alumni, and the surrounding and global communities through an entertaining and interactive multimedia experience in a diverse and inclusive setting

To be the best comprehensive experiential learning lab in radio – to ensure UWG is the best place to work, learn, and succeed. 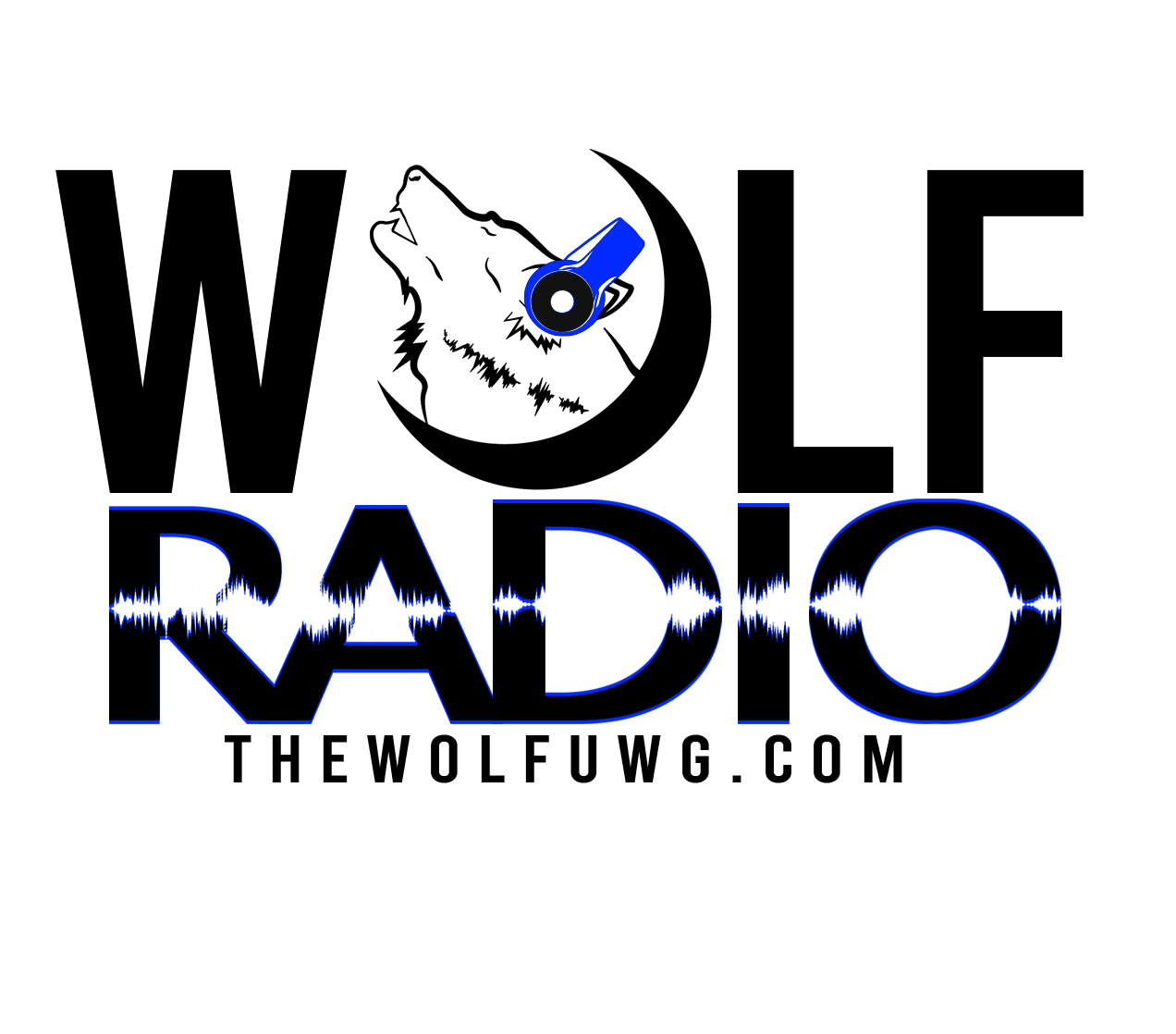