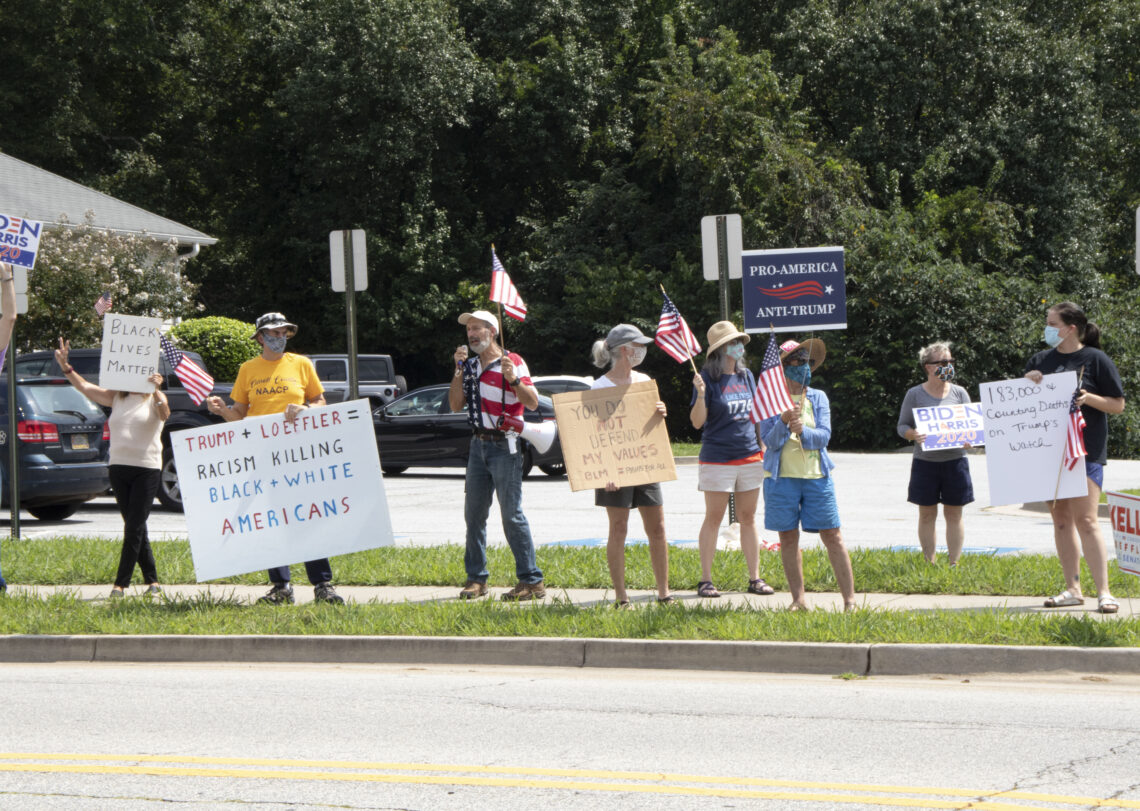 The peaceful protest against Loeffler’s policies and reelection began at noon, on Bradley Street, 30 minutes before the event as part of the candidate’s statewide Campaign “All About Georgia Tour” to maintain her Senate seat in the Nov. 3 election.

“Kelly Loeffler is having a fundraiser here,” said the protest organizer Bryan Hager. “We want to let her know and all the people who are attending this fundraiser that people in this community do not support her, do not support a candidate who can buy her way into office.”

The meet-and-greet attendees were welcomed with chants and signs condemning Loeffler’s supports for President Donald Trump and this latter’s response to Covid-19 and the Black Lives Matter movement.

“We’re here to protest Kelly Loeffler, Donald Trump, and their policies that have led to the deaths of 180,000 of Americans and thousands of people who died due to police violence,” said Hager. “The racism that Donald Trump is promoting and that Loeffler is enabling is hurting this country, and it is hurting people.”

The protesters chanted: “Black lives Matter” as a response to Loeffler, who has recently spoken out against the Black Lives Matter organization.

The protest was sponsored by West Georgia United and the Carroll County Committee of the Democratic Party of Georgia. 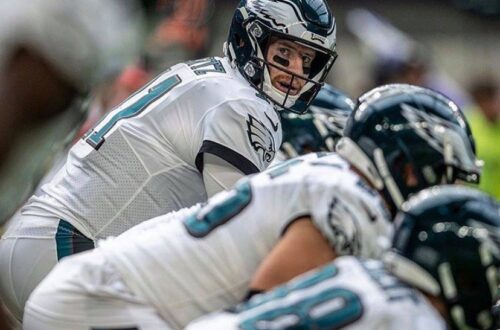 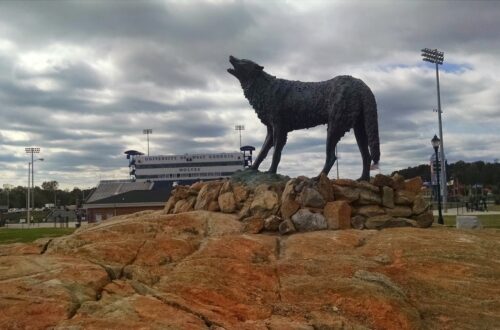 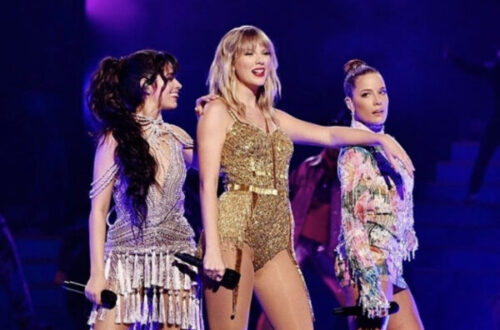