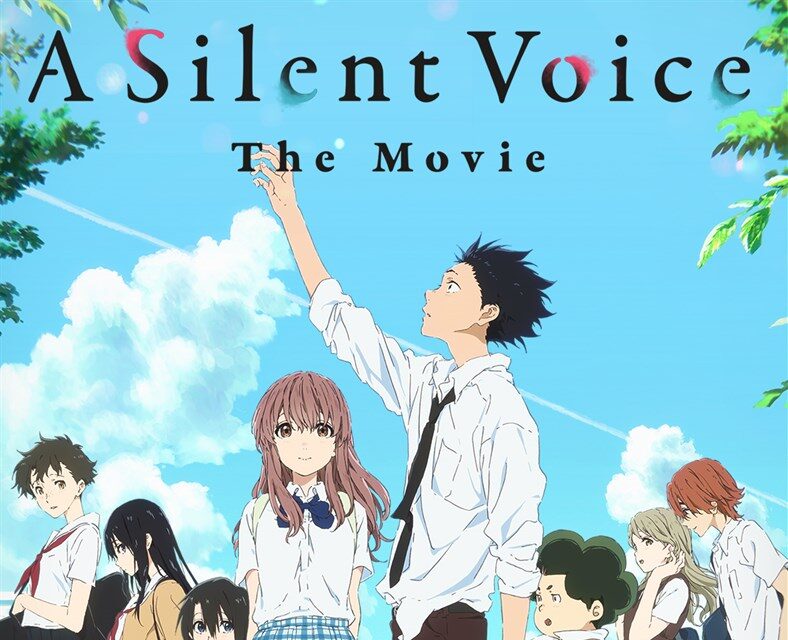 The film’s plot-shaping character is a child, a deaf girl, who is bullied by her peers for her disability which they do not understand. However, she is not our perspective character rather it is her childhood bully.
After the harassment escalates, Shouko (the young girl) leaves the school and Shouta (her
bully) is blamed for all the bullying despite his classmates also having joined or watched on
passively. While the class was all involved in Shouko’s torment, Shouta was the worst of her
abusers. That being said, he also is the only one held accountable.

A Silent Voice makes a bold move by choosing someone who harasses a deaf child as our main
and sympathetic character. After Shouko leaves the school, Shouta instead becomes bullied by
his peers. When he goes to middle school, his former classmates spread the truth around
school regarding his bullying of Shouko, which leaves Shouta with no friends. Once he enters
high school, Shouta develops the inability to look people in the eye and is even planning
suicide.

Taking away knowledge of his bullying, a young man who gets bullied and wants to kill himself
is a fairly easy-to-resonate-with-character. Once he’s matured since elementary school, Shouta
makes personal sacrifices and works hard to try and make amends including selling personal
belongings to pay his mother back financially due to her having to pay Shouko’s mother for the
hearing aids Shouta broke. He also learns sign language so he can personally apologize to
Shouko and return something that belongs to her. It’s the context that makes this character
complex. Knowing Shouta was a bully of someone with a disability makes him easy to dislike
and hard to root for. That being said, Shouta’s journey is an important one about audience
empathy.

It’s easy to empathize with and want to support victims. However, we often are unforgiving of
others. Shouta being a child doesn’t excuse his behavior though. The story highlights important
ideas. For one, Shouta was immature. Once he grew, he changed. While this does not mean
Shouko was obligated to give him a second chance, she did choose to. This led to the fostering
of other important relationships for both of them and not just the relationship with one another.

A Silent Voice shines a light on the hushed voices of both those who are made to feel lesser
than because they differ from the majority of society (i.e. because of a disability) and people
who have made terrible choices who want to change but are held by society to be
unable to grow. This is a story not exactly about forgiveness, though that does happen, but
more so about fostering growth and moving forward even if you can’t always “move on”. While
their past remains a part of who they are, they don’t forget what they did or what happened to
them, rather the two characters learn to grow and accept themselves. 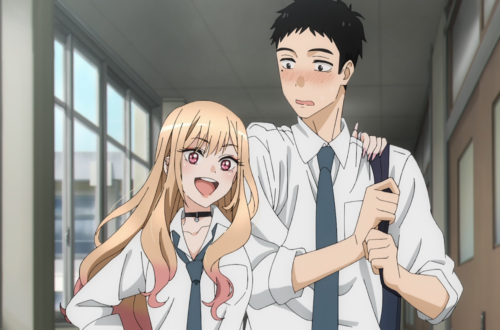 Anime Review: My Dress Up Darling – Characterization of Costuming and Cosplay 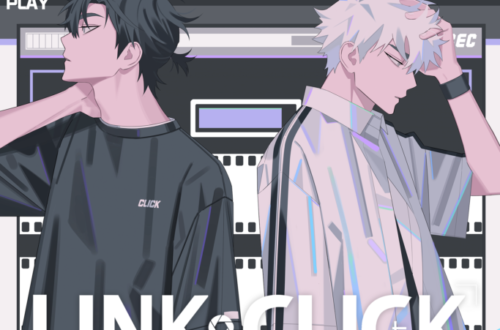