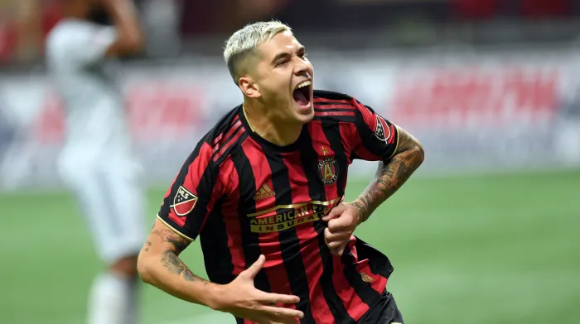 Atlanta United defeated the New England Revolution in the first round of the 2019 MLS Cup playoffs and will face off against the winner, between the New York Red Bulls and the Philadelphia Union, in the conference semi-final.

Atlanta had a few decent chances in the first half, but couldn’t create many chances that *should* have been put away. In the 36th minute, New England nearly found a chance to go ahead after Atlanta defender Leandro Gonzales-Pirez mistimed a header, leaving soon to be retiree Michael Parkhurst to hold off the Revolution’s counter-attack. Parkhurst did just enough to hold the Revolution off, with Atlanta goalkeeper Brad Guzan making an excellent save to keep the match even.

In the 42nd minute, Atlanta United forward (and hero) Josef Martinez earned a yellow card for simulation after falling down in the New England penalty area. Martinez attempted to win the ball in a set-piece play and found himself in front of a diving Matt Turner, New England’s goalkeeper, and fell. While there was definite contact, the Venezuelan forward made it seem worse than it was.

Atlanta was forced into playing without Miles Robinson due to a totally avoidable injury that he sustained on international duty. Robinson has been a crucial component of Atlanta’s success this season. His speed and excellent ability to win 1 v 1 duels have allowed Atlanta United to play in a much more free and attacking way that propelled them to win two trophies and finish second in the Eastern Conference.

It wouldn’t be until the 70th minute until Atlanta United found the winning goal. Atlanta’s Ezequiel Barco chested the ball down and showed his technical ability by keeping the ball under pressure and playing the ball into teammate Franco Escobar’s perfectly timed run in behind New England Revolution’s defense. Escobar smashed the ball with his first touch into the top right corner.

Michael Pankhurst, the club’s captain, stepped into the lineup for the injured Miles Robinson and played exceptionally. Robinson was a huge component of Atlanta’s regular season success this season, but Parkhurst’s performance against his former club was crucial for Atlanta.

Unfortunately, Pankhurst reportedly sustained a dislocated shoulder injury. Club staff unsuccessfully attempted to pop the shoulder back in, resulting in Parkhurst going to the hospital via ambulance for treatment. Atlanta is now missing two center backs due to injury, leaving the fans, players, and coaching staff with even more questions for the conference semi-final line up.

Atlanta takes the field for the conference semi-final on Oct. 24th at 8 p.m. 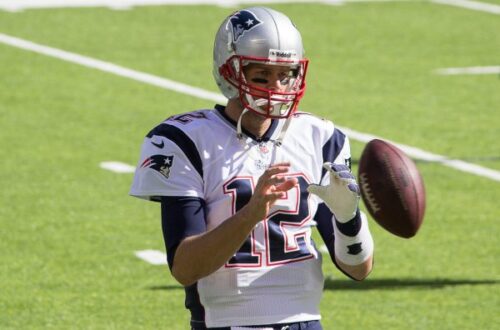 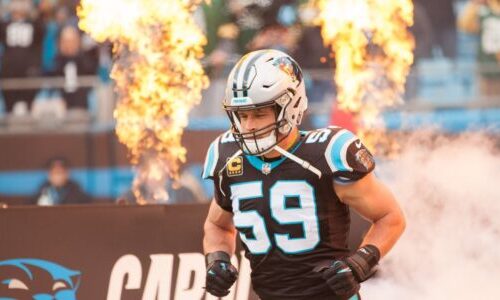 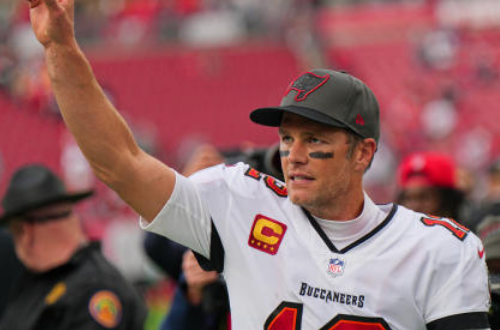