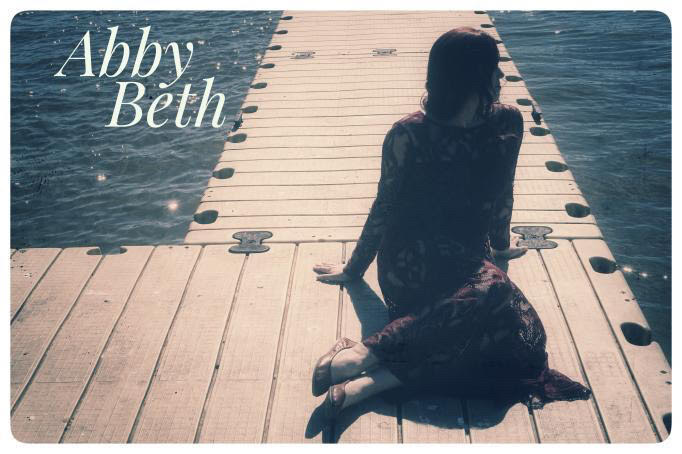 Abby Dawkins, also known as her stage names Abby Beth and Stevie Dicks, is a local musician in Carrollton, GA. She graduated from the University of West Georgia in 2016 with a music degree in vocal performance. You may have seen her in an opera or two at the Townsend Center of Performing Arts where she still features as a guest artist for the UWG Opera Workshop. If you frequent the Alley Cat, you’ve more than likely seen Abby perform as Stevie Dicks, her comedy-folk alter ego.

Abby released her first single “Solitude” on February 28, 2020. Abby defines the word solitude as a “positive take on loneliness.” When I recently sat down with Abby to discuss her music, she described what the song means to her. It originated with her friend, now boyfriend, writing “Solitude” and how she practically had it on repeat while going through a rough patch in the past year. Once she and Troy Moore got together, she asked if she could cover it, as it meant so much to her. “It’s always nice to get through all of those ‘What would have been weird to ask you as a friend but perfectly fine to ask you as a significant other?’ questions — I was so excited that he went for it and was even honored to let me do it because I’d been ready to take that song to Spookytown for months.”

After writing her entire album The Glass Menagerie in 23 hours as a way to cope with formerly mismanaged feelings, covering “Solitude” was the first step in sparking creativity and confidence to record the full album. Abby sings and plays autoharp on her album, and Troy Moore places those recordings in the “whimsical settings they’re meant to go.” “I can be very vague about what I want, and somehow he’ll still nail what I was going for and often delivers better than what I was imagining.”

“Wild Geese” is another single that was released on March 19th, 2020. Abby takes inspiration from different mediums for her songs. Glass Menagerie is a play by Tennessee Williams. “Wild Geese” is based off of a poem by Mary Oliver. A deep cut on the forthcoming album is called “Elephant Graveyard” and is described by Abby as “Horton Hears a Who, but dark — Imagine if the elephant heard Whoville and just tossed the clover, instead.” When asked about paying homage to these works that she loves, Abby says, “I hope I do them any justice — I’d hate to reference things and have the author hate it, but I can’t help it. Literature is a huge part of everything I do and think of.” This would explain Abby’s affiliation and collaboration with local bookstore, Underground Books, on their advertisements as well — one of her first venues performing as Stevie Dicks in 2016.

The album The Glass Menagerie was surprise released today as an April Fool’s prank after advertising a single release for the past month. “It’s definitely not the best marketing strategy but it’s just the only way for me to do my debut album release and not agonize over it. It’s an Abby thing, wholesome pranks. Surprise! I don’t know, I’m not in this for the number of viewers or listeners by such and such date. I’m not trying to be successful really, I’m just trying to be authentic even though it’s hard and help people realize they can do the same. If people like it that’s great! If they don’t, they don’t have to. I’m just proud I spilled my guts and made something. I do what I can to make sure that people that might like it can find it, but it’s definitely a little weird.” Before I met up with Abby, she sent me some deep cuts from this album, and they were honestly not like anything I had heard before! She has such a unique voice that I can’t compare it to anything else.

A physical copy of The Glass Menagerie will be available in May, but for now is streamable on most platforms. 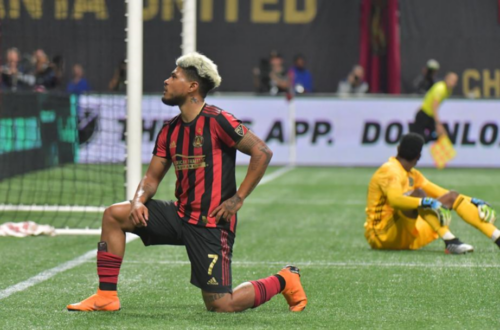 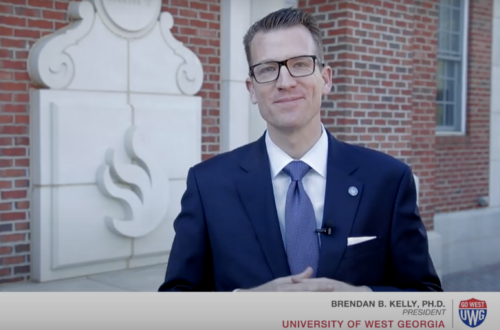 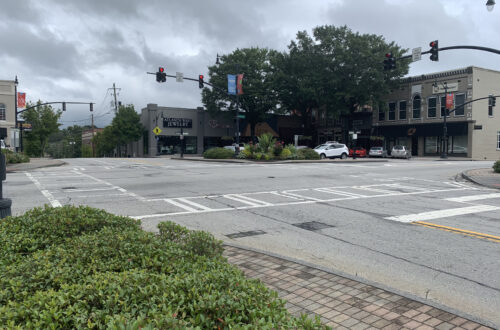 Carrollton Prepares to Host its 29th Annual Taste of Carrollton