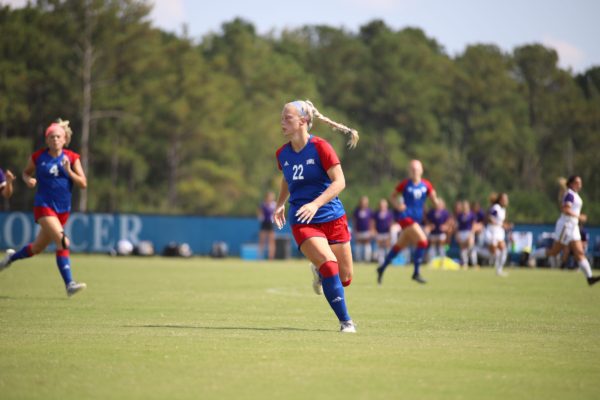 The Montevallo Falcons dominated the first half in every aspect. They retained the ball with 66 percent of the possession, with West Georgia only retaining 34 percent. Montevallo also accumulated 12 shots, but only put two on target. In comparison, the Wolves only took one shot, but put it on target.

While the Falcons dominated the ball in the first half, West Georgia did well to make sure the opponent’s shots weren’t taken from good positions. The Falcon’s played the ball in the air quiet effectively, most notably sending in a beautiful ball from their right side into a running forward that shot the ball with her first touch into Jackie Donaldson

The first half lacked goals, but the play on display was stellar. Both teams showed their technical ability and moved the ball well, oftentimes playing with one touch to move the ball out of pockets of pressure. Montevallo’s skillful forwards and wide players were constantly moving off the ball, which inevitably pulled West Georgia players out of position in an attempt to win the ball back.

Montevallo finally found a way through with only three minutes left in the match after an errant pass and communication between the West Georgia backline and goalkeeper. This undoubtedly left the Wolves unsatisfied, especially because West Georgia did so well to force Montevallo to take hopeful shots from hopeful positions.

The Wolves face Alabama Huntsville and West Alabama in conference play on Friday (10/4) and Sunday (10/5) respectively this upcoming weekend. 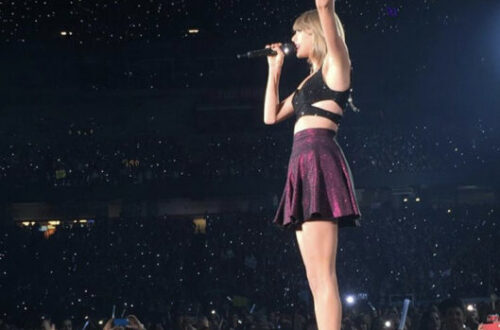 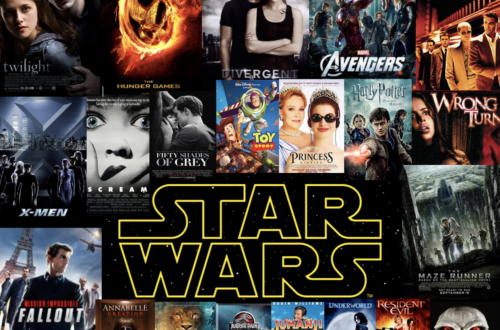 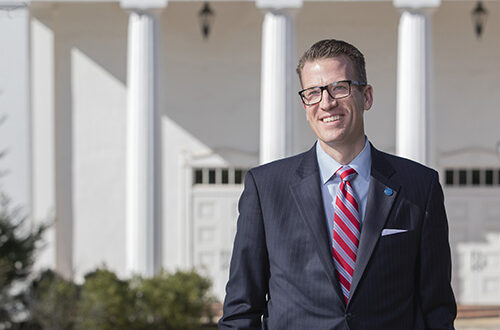