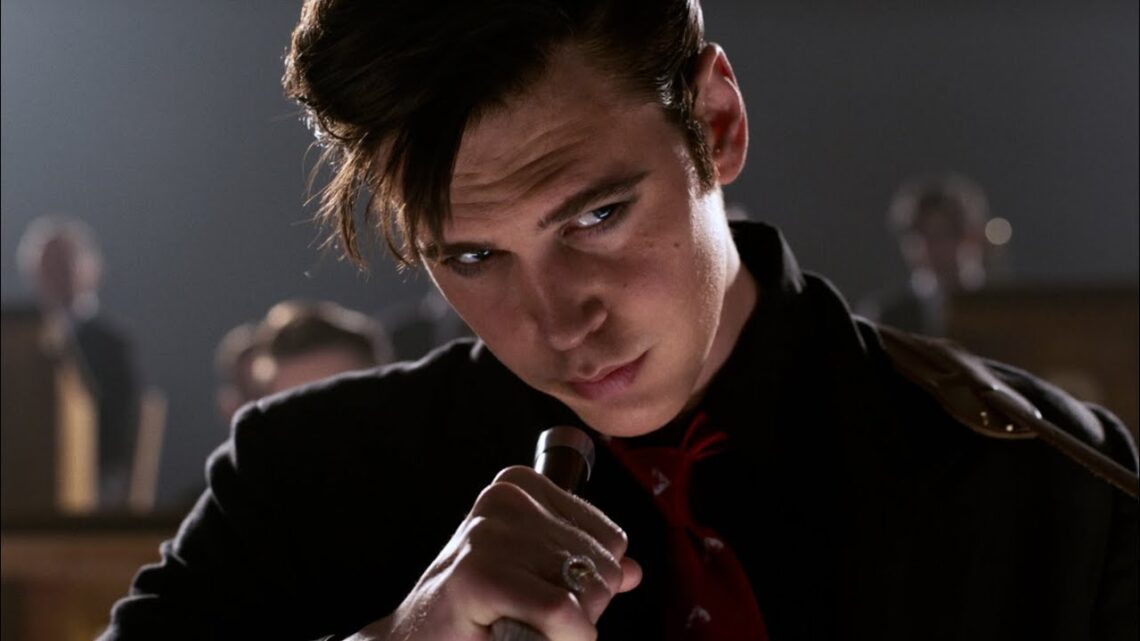 Elvis’s cinematography creates a disorientating perspective as it recounts the story of the famous King of Rock, Elvis, via an unreliable narrator known for being both a trickster and a manipulator. The film takes the standard bioptic and has transformed it into something real and meaningful. While other films about famous figures or bands tend to be framed almost as truth without the proper research done to make it a documentary, Elvis’s narrator never makes us question his honesty or rather lack thereof. That being said, the film is smart about its purpose, so an unreliable narrator does not negate the impact of the message. Rather, it seeks to emphasize this isn’t really about Elvis the name rather Elvis the brand.

The film sets itself up as an engaging criticism and analysis of the entertainment industry, specially how managers take advantage of and abuse their entertainers for profit and how a person who becomes an entertainer can bring ruin upon themselves. In the age of social media, even a long-since deceased music artist from the 50’s has a relevant story decades later in 2022. Replacing Elvis with modern-day celebrities such as actors, musicians, and “influencers” on platforms such as Instagram, we’ve seen how people turn their names into brands thereby forgoing their autonomy.

Not only is their privacy invaded, but also the choices they make become out of their control. Like Elvis, they are subjected to participating in a system for the sake of a career they don’t realize they don’t want anymore. That being said, Elvis loves performing in the film. He doesn’t hate performing. He hates “Elvis” as in the brand his name has become, as it doesn’t represent the passion Elvis as in the man himself had when he began his career. Especially now with Gen Z suffering from burnout, we are seeing how branding oneself can lead to a crisis of identity and negatively impact mental health across an entire generation.

Elvis is not shy in holding the audience accountable for the state of society and the ruin it brings upon it as a whole all the way down to the individual level for the sake of “likes” or, in this case, “record sales”. Through the choice of narrating the film via the antagonistic manager of Elvis, we become part of the story itself. The narrator not only tells us the story but brings us into the tale, interweaves us in Elvis’s story, and even criticizes our choices with visceral visuals. Elvis the film is unapologetic in the way it reveals the consequences of said choices and actions, which makes this film so unique in that it demands audience participation.

Though anyone can enjoy this film, especially fans of Elvis or the time period of Elvis, you don’t have to come into this film with any biases to have a good time. Furthermore, you don’t have to deeply analyze the film to feel the impact of it, which makes this a great empathetic experience to have. The story is extremely relevant to old and young audiences and presents a very clear message with a thoughtful approach to both detail of set and characterization of the known faces on screen. 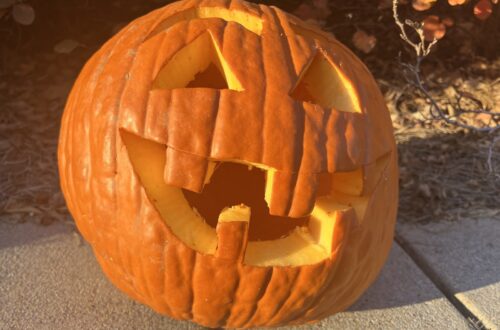 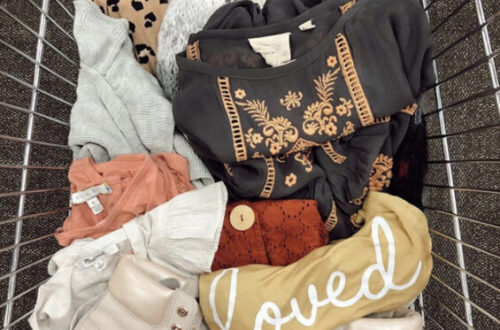