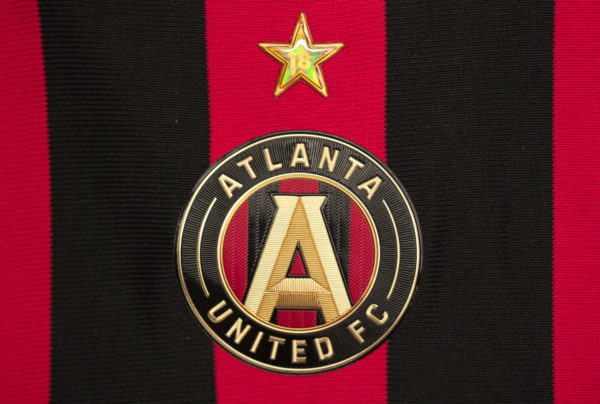 Atlanta United grabbed the city’s attention back in 2017, and fan demand for content shortly ensued. Now there are countless sources of content dedicated to bringing Atlanta United content to the fans. If you’re looking to follow Atlanta United and its community but don’t know where to look, this list is for you.

92.9 The Game is a radio station that covers Atlanta sports. I mostly just follow Atlanta United so I can’t really say how their coverage of any other team is, but their coverage of Atlanta United is undoubtedly the top-notch. Their broadcast team of Mike Conti (play by play) and Jason Longshore (color analyst) makes listening to their game broadcasts a must if you are unable to watch live. They also offer pre and post-match coverage of every league match and most of the other competitions Atlanta United participates in. Every Wednesday Conti, Longshore, and Jimmy Vance sit down in front of a live audience and discuss Atlanta United matches, news, rumors, and tactics. Stoppage Time is also live streamed on 92.9 The Game’s Facebook page and if you can’t watch live, the audio is uploaded to the Off the Woodwork podcast.

Dirty South Soccer is part of the SB Nation family and is dedicated to covering Atlanta United and NC Courage, a professional women’s team that plays in the National Women’s Soccer League (NWSL). They offer match previews, match recaps, opinions, tactical analysis, and podcasts on their site. The official Dirty South Soccer twitter often engages with Atlanta United fans and has created a community for fans to discuss their ideas and react to the news. Fans can also set up an SB Nation account and write fan posts and leave comments under other fan posts and official SB Nation posts.

One again, the name Jason Longshore comes up. Every Monday through Friday Longshore and John Nelson hosts a two-hour live show where they discuss Atlanta United, MLS, and the biggest soccer news all around the world. Soccer Down Here has an app that listeners can use to stream live shows and listen to previous shows and interviews with people in the soccer scene. An integral part of Soccer Down Here is that they ask listeners to tweet at the Soccer Down Here twitter page with questions and comments, resulting in an engaging fanbase that has a voice of their own in the show. Soccer Down Here also features guest appearances a wide variety of journalists that cover Atlanta United such as Mike Conti of 92.9 The Game and Felipe Cardenas of The Athletic to offer even more insight into Atlanta United and other soccer happenings. 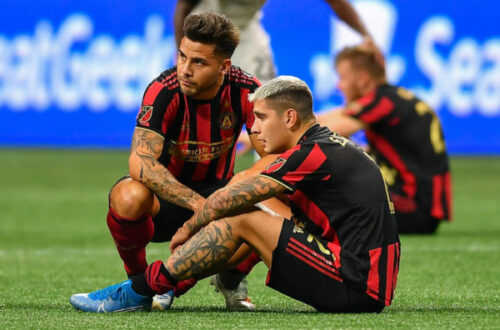 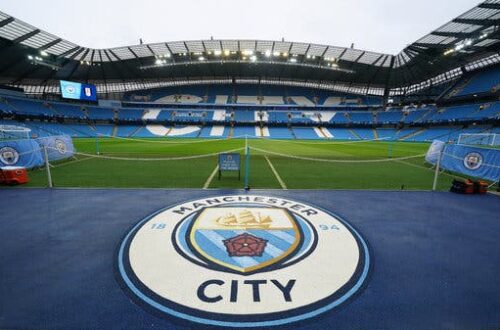 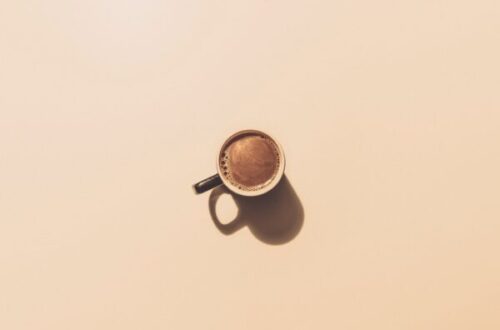