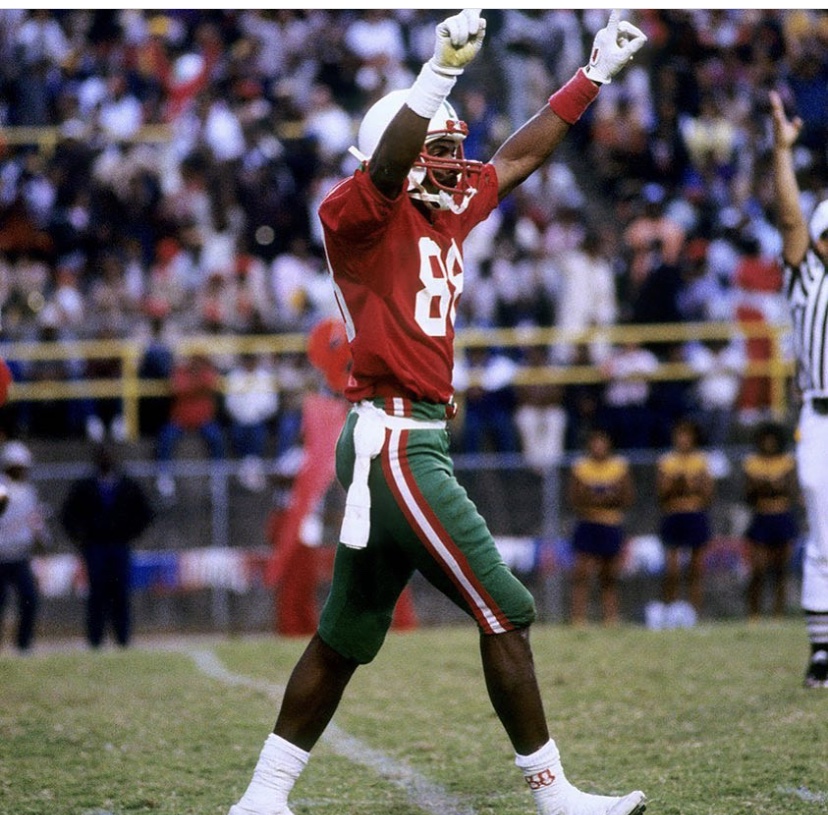 As we all know, the Coronavirus has affected every aspect of sports. Seasons have been canceled and many colleges have had to cancel NFL pro days. Luckily the NFL was able to hold their 2020 regular scouting combine before the pandemic, but sadly the league had to cancel the first-ever HBCU combine. The HBCU combine was an opportunity for football players at historically black colleges, who were eligible for the draft, to display their talents for NFL scouts. The combine was scheduled for March 27-29th at the Miami Dolphins training facility. 51 participants were invited from different conferences.  A few players invited were WR Elijah Bell from North Carolina A&T, for the 2019 season Bell had 55 receptions for 855 yards, earning second-team all-MEAC honors after leading the team to their third straight Celebration Bowl win. RB De’Shawn Waller, an HBCU All-American, and SWAC newcomer of the year recipient, Waller finished eighth in the nation in rushing yards per game (121.5 ypg). Another athlete that received an invite was QB Ryan Stanley from Florida A&M, Stanley finished his 2019 season with 2,566 yds, and 23 touchdowns, guiding his team through a successful 9-2 season.

Now with the draft a few days away, it’s hard not to think about those who didn’t receive the opportunity to showcase their talents. Coming from smaller schools it can be difficult to be seen by NFL scouts, especially attending HBCUs. This year only one athlete from an HBCU college received an invite to the regular combine in Indianapolis, that athlete was Alex Taylor, an offensive tackle from South Carolina State.  So with pro days canceled for some and their combine canceled it’s going to be tough for these athletes to gain exposure.

Though a few players were able to send virtual workout videos to teams, displaying many combine workouts. Athletes still won’t be able to receive that in-person experience with teams. Being able to learn about players and see how they interact with teammates, coaches and staff is very important to NFL teams when it comes to deciding on a player.

Like many, I was excited to hear about the HBCU combine. Knowing how much-underrated talent has been produced at HBCU’s, I was excited to see players get the exposure they deserve. In previous years, the NFL has had great players come from HBCUs such as Jerry Rice, Walter Payton, Micheal Strahan, and Shannon Sharpe, just to name a few. Many players from HBCUs that have made it to the NFL have won numerous Super Bowls, broken many records and been inducted in the Hall of Fame.

Though many of these players may not hear their names called during this year’s virtual draft I hope the NFL and different teams can do something during the remainder of the off-season to provide these players with workouts. I strongly believe a lot of these players just need the opportunity to be seen and rest will take care of itself. 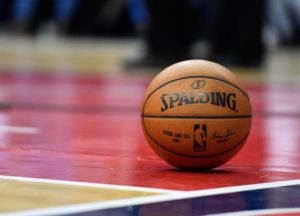 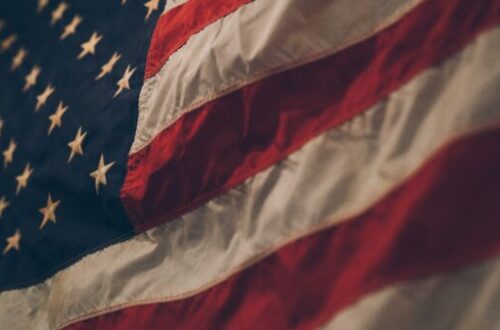 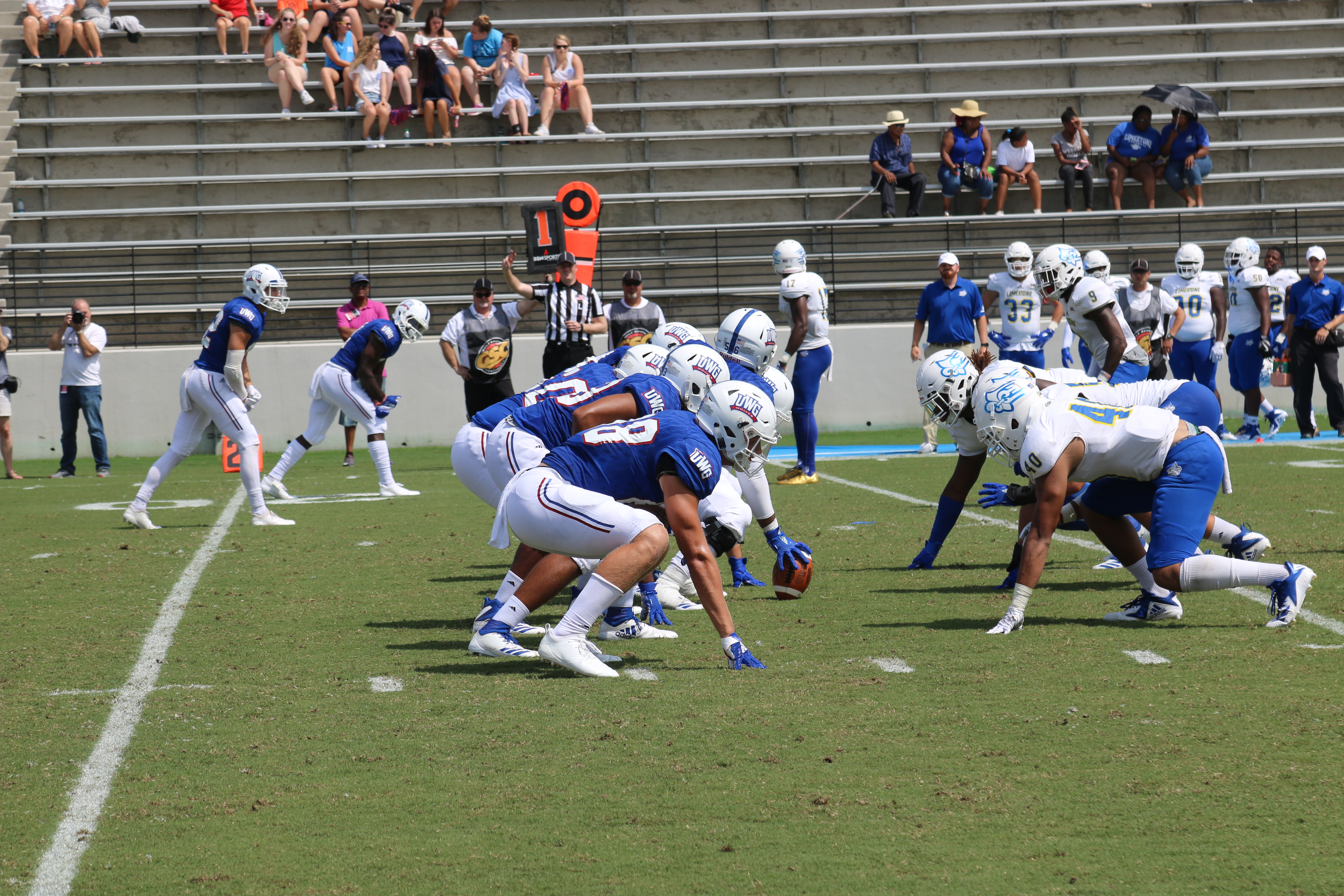