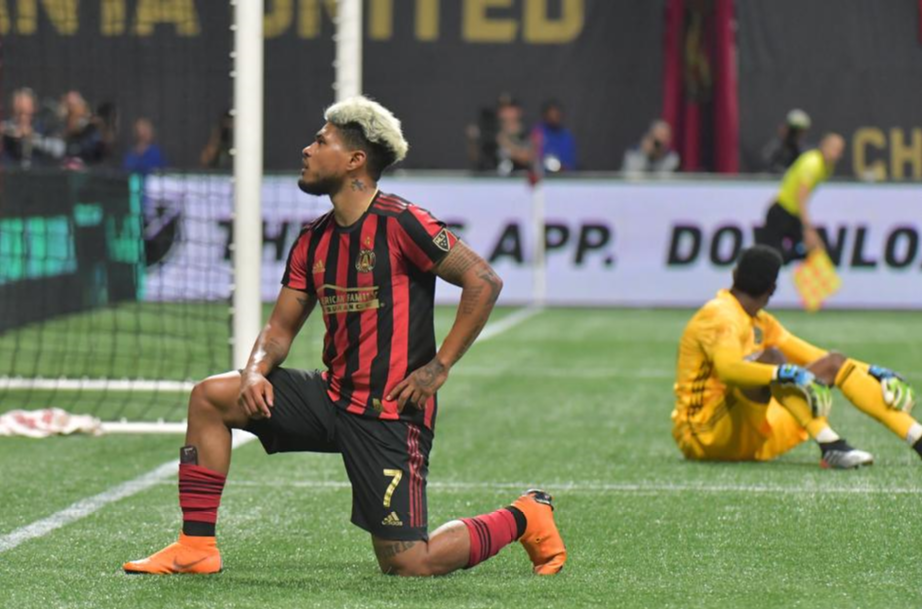 Atlanta United hosts Toronto FC on Wednesday, Oct. 31st in the MLS Eastern Conference Final. The Five Stripes punched their ticket to the conference final after winning against the Philadelphia Union 2-0 in the conference semi-final.

Toronto won the MLS Cup in 2017, so the matchup between Atlanta and Toronto means that the two previous MLS Cup winners will face off for a chance to play in the 2019 final.

On the other side of the bracket, LAFC hosts the Seattle Sounders at the Banc of California Stadium on Tuesday, Oct. 29th. Seattle won MLS Cup in 2016 while LAFC has had arguably the best season in MLS history.

The remainder of the 2019 MLS Cup playoffs will undoubtedly be a roller coaster of emotion and drama.

It is still unclear if Atlanta United defenders Michael Parkhurst and Miles Robinson will be available for selection.

Robinson and Parkhurst sustained a hamstring and dislocated shoulder respectively before the conference semi-final against the Philadelphia Union, but the back four of Mikey Ambrose, Florentin Pogba, Leandro Gonzales-Pirez, and Franco Escobar, a backline that had never played together before, showed a stellar defensive performance that led to the Five Stripes keeping its second clean sheet of the playoffs. 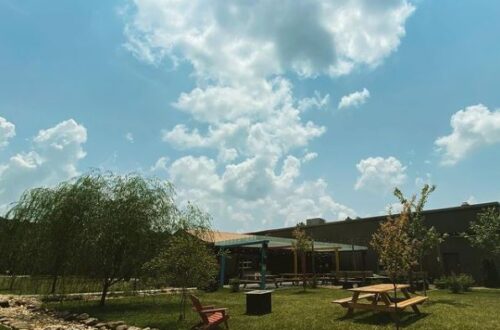 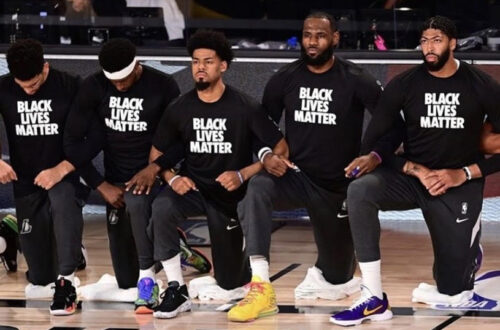 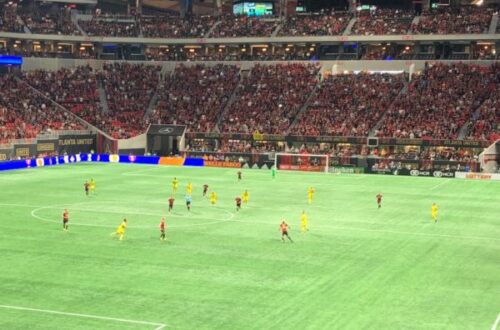