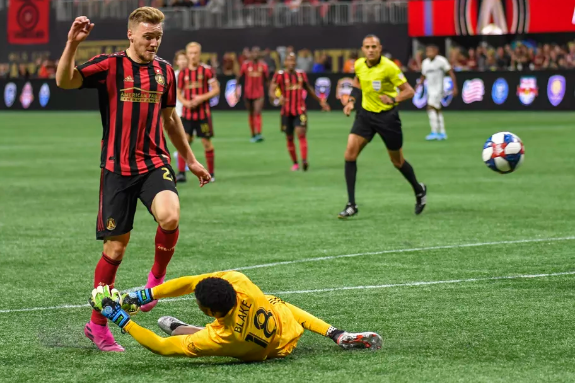 Atlanta United’s playoff hopes are still alive after Atlanta United cruised to a 2-0 victory over the Philadelphia Union. The victory punched Atlanta’s ticket to its second-ever and second successive conference final appearance. Atlanta United will host Toronto FC on Oct. 31st at the Mercedes-Benz Stadium. The winner of the Eastern Conference final will take on the winner between the Seattle Sounders and LAFC.

Due to a dislocated shoulder injury that club captain Michael Parkhurst sustained in the team’s win over the New England Revolution and Miles Robinson’s hamstring injury before the playoffs began, Atlanta had a lineup and formation issue.

Head coach Frank de Boer opted to run a 4-2-3-1 and play a backline of Mikey Ambrose, Florentin Pogba, Leandro Gonzales-Pirez, and Franco Escobar. The back line’s performance is a testament to Atlanta’s depth. Ambrose has barely played for the first team this season, yet he played like he’s been in that role all season.

The scoring opened up early after Gonzalo Pity Martinez slipped Julian Gressel a nice pass in the penalty area that Gressel finished exquisitely.

Josef Martinez extended Atlanta’s after Gressel hit a beautiful over the top ball that allowed Martinez to finish the move with his weaker (though definitely not weak) left foot that flew into the top left corner.

The scoreline is a bit flattering for the Union as Atlanta United could have easily put more chances in the goal, but a lack of quality finishing prevented Atlanta from securing the win earlier in the match.

Luckily, that didn’t come back to haunt Atlanta, but if the team wants to go all the way, better finishing is a must.

Tickets are already on sale for the conference final against Toronto FC. 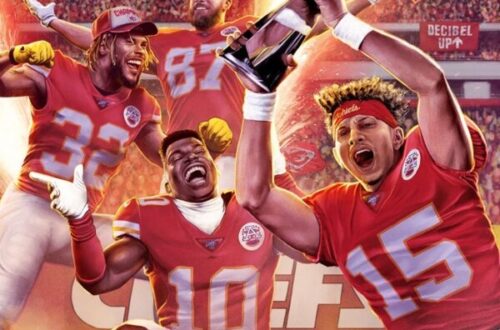 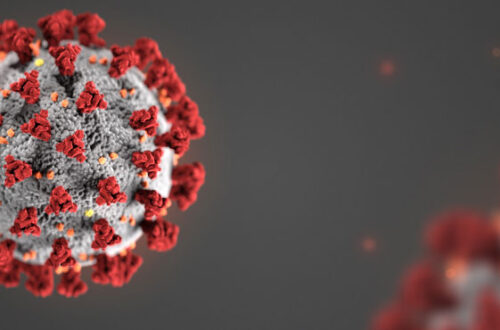 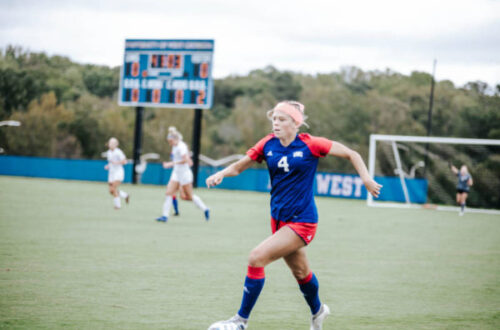