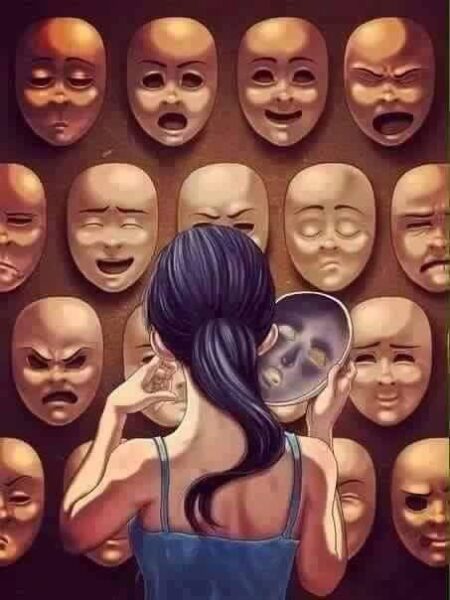 I experienced the stage at a very young age when I was in kindergarten. Since then, I have discovered a passion for art, particularly theater, which kept on growing over the years.

There is something special about playing on stage, embodying characters in real-time, and transmitting emotions to the public. I don’t think that acting, and the special feeling that comes with it change for actors who come from different countries. However, the process and methods of learning might differ. At last, that was my case.

I grew up in France, where I enrolled in the Drama Club for my three years in high school. In my high school drama club, the focus was mostly on teamwork. From the very beginning, my classmates and I learned to be patient and to genuinely listen to each other to become actors. Classes after classes, we’ve learned about memorization through exercises such as le Roi Jean and Toi, which were also used for voice, listening, and concentration. For instance, we practiced an exercise called John Wayne for movement, rigor, and vivacity. When in need of deep concentration, we would sit down in a circle and practice a passage of energy (le courant Electrique/ passage d’energie).

Many would agree that it’s pretty similar to the learning process in the United States’ drama clubs. However, contrary to the U.S, where students have to audition to be in school plays, my classmates and I were automatically cast in the play productions. The drama club worked more so as a class than as an extracurricular activity. We were graded based on our commitment to the course and our improvement throughout the year or over the years. We only have three years of high school in France.

Each year, the teachers would agree on a play, assign characters to the students, who then would spend months rehearsing for the annual showcase. Auditions were unnecessary as the goal was for students to learn acting by being in plays. The annual showcase consisted of three play productions for each classification: Premiere, Seconde, Terminale (translation/equivalence: freshman, junior, senior).

In order words, freshman students would present their work followed by the junior students, and so one.

I enjoyed this method of learning because it allowed me time to work on my craft without feeling pressured. In the U.S, students have to audition to be in plays, which can be intimidating. This method is good too because it prepares American students for real auditions when they leave school.

The drama club teaches not only how to become “actors” but also how to become active and critical spectators of theatrical creation. Since the beginning of my academic career here at UWG, I’ve attended several play productions. I am truly impressed by the craft, commitment, and professionalism of the students.

I am just starting my journey in the Theatre Department. Therefore, I have not found the courage to audition yet because as I mentioned previously, it is quite intimidating. But I will because it is necessary if I ever want to be ready for the industry. 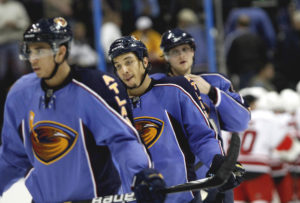 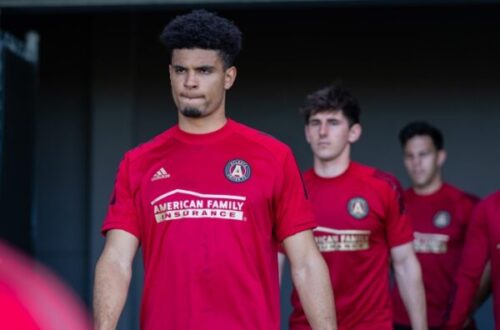 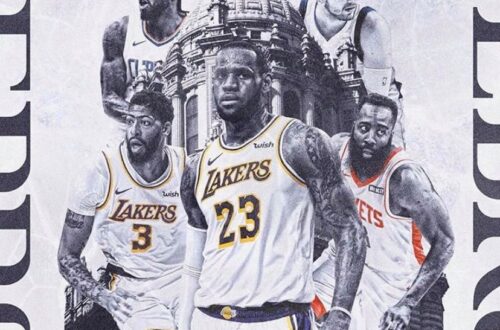 Sports & How They Are Affecting The Virus