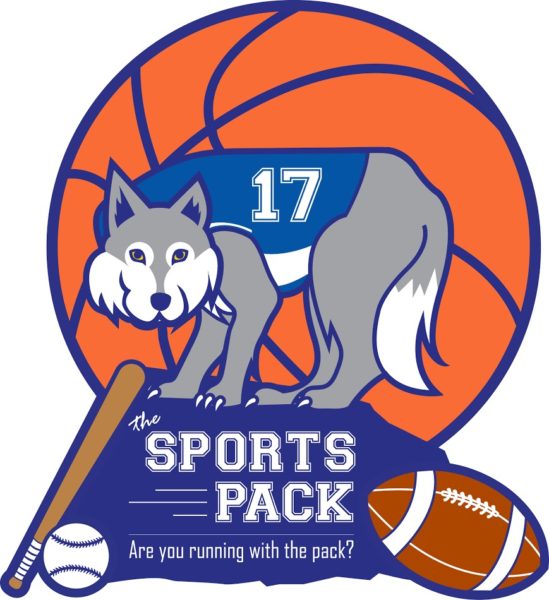 On the Fall Finale of The Sports Pack Dylan and the rest of the pack discuss the NFC South, The Cavs getting back on track, and The College Football Playoff.

With 10 weeks in the books for the NFL the Pack discusses teams to beat, award races, and playoff hopes.

Hoops is here again! The pack discusses how the young NBA is going so far, what teams and players are making early statements, and what team has the best chance to stop the Warriors from repeating. The Pack will also cover the latest news in West Georgia sports in West Georgia Sportscenter.​

The 2017 MLB Playoffs are in the championship series in both leagues. The pack discusses who’s winning the pennant in the AL and NL, who has the best chance to get to the World Series, and who’s winning the Fall Classic

The pack discusses whether their fantasy teams are flying high, or a major flop. Then, the pack will give their take on NFL teams’, and whether they are off to a hot start, or didn’t start on the right foot.

The pack will conjure up a list of GOAT’s from the NBA, NFL, and MLB. Then, the crew will mix these G.O.A.T.’s from their respective sports together, and create the ultimate G.O.A.T list.

Super Teams…Cool or Nah? – With the Warriors super team the pack discusses what other teams are headed towards “super team” status. We will also discuss if there is any team that can take down a healthy Warriors team, and finally what’s the formula to taking down the Warriors, or is there one at all?

Listen as the pack discuss potential rookies of the year, team expectations, and way too early super bowl predictions.