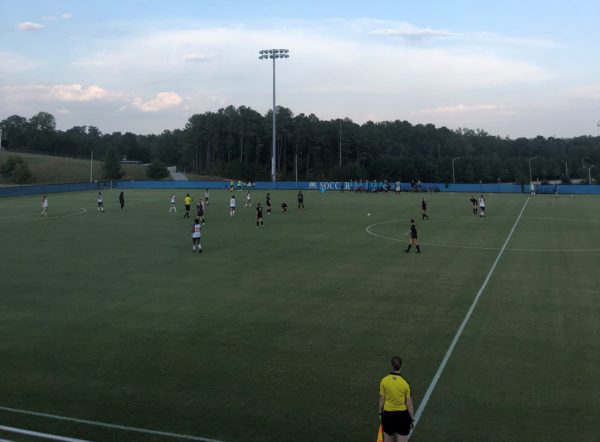 West Georgia Soccer went out in their usual 4-3-3 formation while Montgomery played in a 3-5-2 formation.

It wouldn’t be long before the opposition would have a chance through a penalty kick of their own, but West Georgia goalkeeper Jackie Donaldson dove to her right to keep the score at 2-0.

UWG dominated the remainder of the first half in terms of shots with ten goals to Montgomery’s 5, but failed to convert.

Montgomery came out of the halftime break looking for a way back into the match and scored in the 56th minute, making it 2-1. The goal injected some life back into the game, but Cassidi Thomas scored for the Wolves in the 69th minute to make it 3-1 for West Georgia.

The Wolves scored again in the 74th and 82nd minutes through Karley Baker and Ryelyn Wells respectively, securing a first conference and home win of the season.

The Wolves finished the game with 22 shots in total while Montgomery finished with 9 shots, showing just how creative and dominant the Wolves were.

The Wolves have 12 games left in the season, all of which are conference matches. 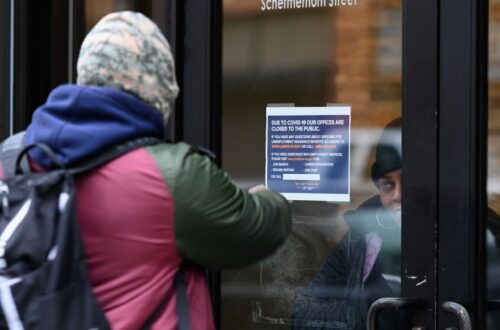 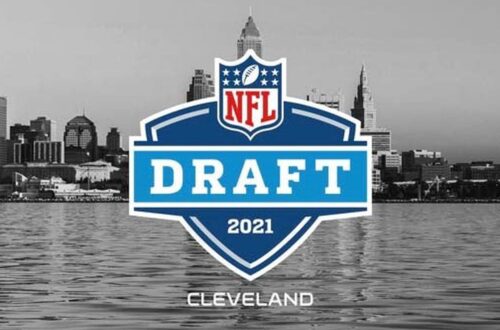 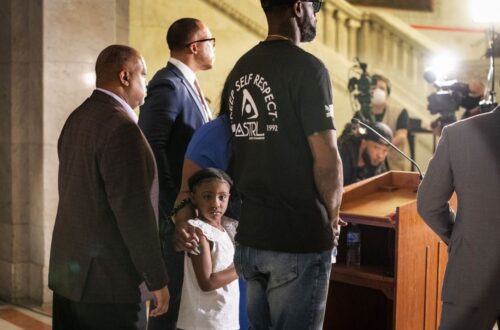 Being Black Means Being Loud.