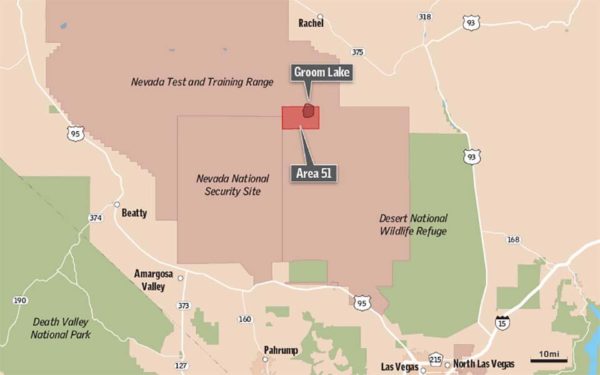 Friday, September 20, 2019, marked the D-Day for the viral Facebook event “Storm Area 51” created months ago, but only a few hundreds of people gathered for the raid and the festivals that resulted as byproducts.

A few hundreds of attendees gathered at various gates outside the Nevada Testing and Training Range, officials said.

In the form of memes, the operation had spread on the web, and the joke gave birth to two festivals, Alienstock and Storm Area 51 Basecamp, and was rather beneficial for local businesses in the towns of Rachel and Hiko located in Nevada’s remote southern county of Lincoln, close to the military base. A considerable amount of goods and merchandise were sold for the festival by local shops and on the internet.

A crowd from 1,500 to 2,000 people was estimated at Alienstock in Rachel, one of the two festivals spawned by the creation of the event. Although this number is a far estimate from the millions who signed up to raid the Military base, it was profitable to local business owner Connie West given that many of the festivalgoers made reservations at the Little A’Le’Inn motel for the several nights of the festival.

It was not as good for everyone. The second festival “Area 51 Basecamp” in Hiko was canceled after an unsuccessful Day 1. Only a few dozen people showed up Friday night at the Alien Research Center, where the festival was supposed to last two days.

The Facebook event was created in June 2019 by a 21-year-old college student Matty Roberts after watching the Netflix documentary on Bob Lazar and his allegations on Area 51.

Since then, things had escalated as more than two million Facebook users had declared themselves ready to participate in the event, while a million additional people were at least “interested”.

The event, scheduled for Friday, and named: “Storm Area 51, They Can’t Stop All of Us” was meant as a joke about raiding the enigmatic and well-guarded military test site in southern Nevada, believed by some to be dedicated to the research of real alien life and spacecraft.

The goal was to gather as many people as possible in the parking lot of a shop selling t-shirts and trinkets in the middle of the Nevada desert. From there, the intent was to launch an assault on the nearby military zone, Area 51, by “running like Naruto” to “go see them extraterrestrials,” according to the event’s description.

Area 51 is part of several US military installations located in a vast desert territory in the heart of Nevada. The detailed activities of Area 51 are classified by the government, but we know that the U-2 stealth aircraft were developed and tested at Groom Lake on August 1, 1955, during the Cold War. The existence of Area 51 was only officially recognized by the US government in 2013.

On Friday, #Area51storm and #area51raid were trending on twitter. Many of those who went shared their experience on Twitter and Snapchat, and those who stayed home were expecting updates.

Several people showed up with alien costumes and were seen practicing their “Naruto run”, a strategy planned to get through the guards.

According to what Lincoln County Sheriff Kerry D. Lee told The Washington Post, at least two people had been arrested by Friday afternoon. 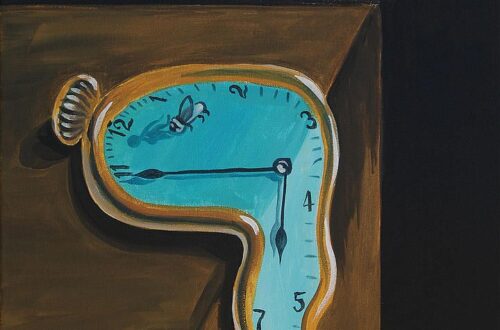 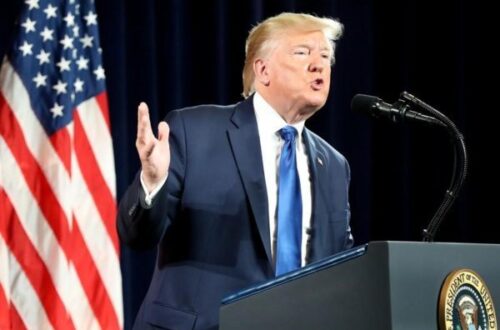 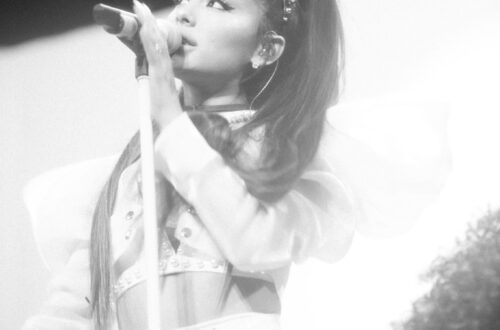