headline
Donald Trump, Third Impeached President, His Trial in Senate to Start Soon
The Duke and Duchess of Sussex plan to “step back” from their royal duties
Non-renewal letters have UWG students speaking up to defend their Faculty.
Kales’ Kitchen: Bulgogi Bowl
A Need for Mental Health Support in College Campuses
Results for the General elections for Carrollton, GA 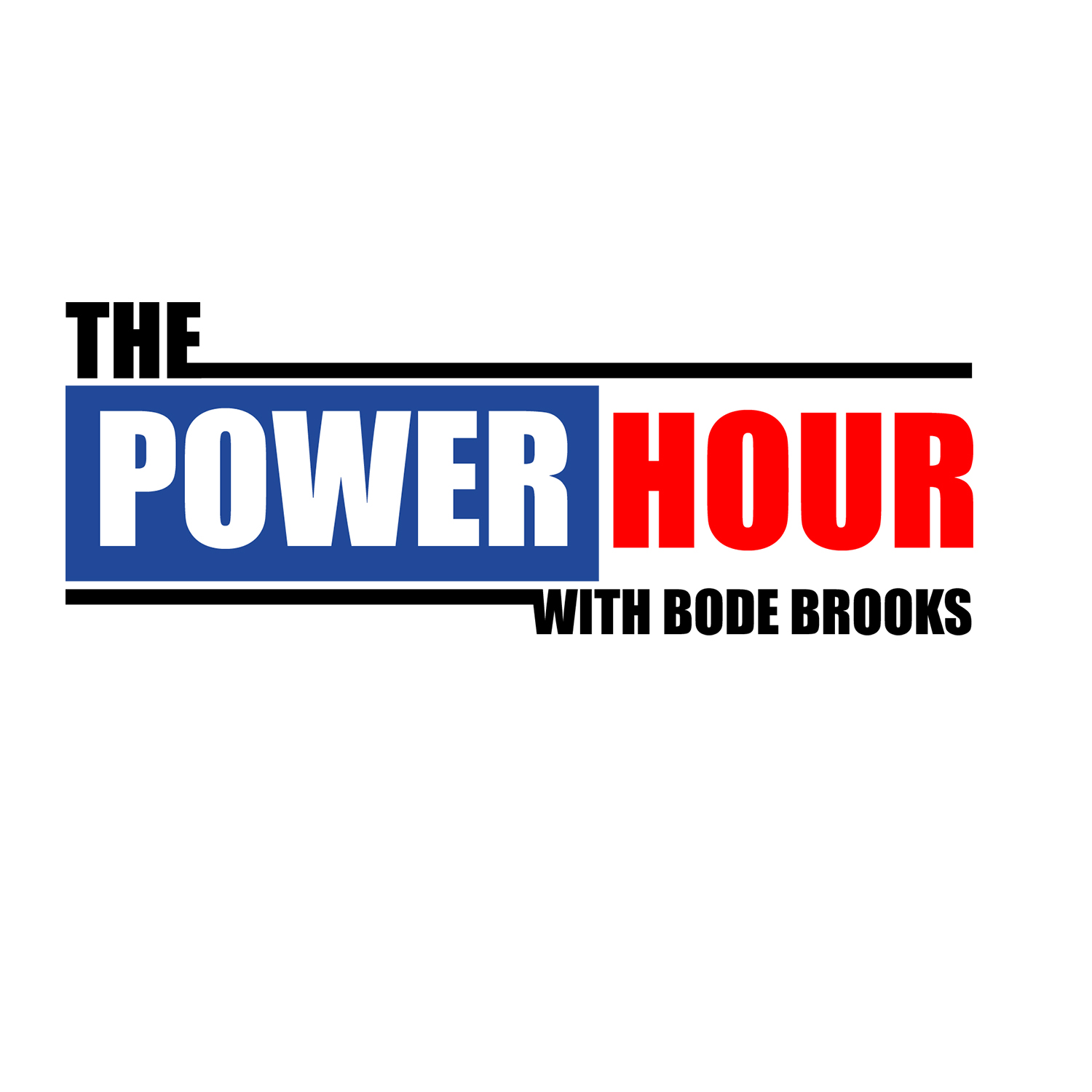 In the explosive Power Hour finale, Bode is joined by former hosts Jared Yamamoto and Darryl Forges to discuss what is dividing us in politics and society.

Elijah Aikens joins The Power Hour panel for a collaborative discussion on gun control and the issues both parties are facing in today’s heated gun rights movement.

In this episode capping off women’s history month, Bode and Akiebia take a look at the modern feminist movement, and in an exclusive featurette, hear about how women’s rights were affected during the counterculture movement at UWG with guests Dr. Julia Brock and Dr. Stephanie Chalifoux

The Future of DACA

Omar Cruz, a DACA recipient, joins the Power Hour panel to share his experience as an immigrant growing up in America and the crew break down the where the controversial policy stands in the Trump Administration.

Nick McGahee from The WOLF Sports joins Bode to talk about this year’s Olympiad. Later in the show, the crew address the tragedy in Parkland.

#MeToo and the Sex Behind Politics