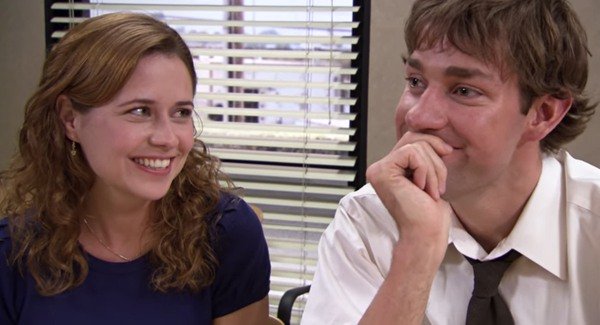 Are we sure Pam (Jenna Fischer) isn’t the worst character on NBC’s “The Office”? I know in later seasons of the show, people weren’t feeling the character of Andy Bernard (Ed Helms), and I agree. However, I’m not talking who’s the most irritating on the show or which character you personally hate. I think Pam is the actual worst human being on “The Office”.

From episode 1 season 1 Pam is almost openly flirting with her eventual husband, doe-eyed Jim Halpert (John Krasinski), while she’s engaged with her then-fiancée, Roy (David Denman). She then proceeds this for the entirety of season 1, only for her and Jim to kiss in episode 1 of season 2 (basically the season 1 finale). Then, she told her fiancée that they couldn’t be together because she had feelings for another man and she and Jim live happily together, right? Of course not.  She proceeds to not tell her husband to be and not clarify to Jim where they stand, leading him into limbo love wise. Somewhere in-between, she finally leaves Roy (after he blows up and attacks Jim because Pam’s lies eventually were uncovered) and through the ups and downs of dating they eventually become engaged, married and even have kids.

In season 9, what happens to young adults happens to now full-grown Jim. He’s outgrown “The Office” and now wants to move towards his passion, sports. He starts a business in Philly with friends from his past and current coworkers and really can see he and his family being bigger than what he views as mundane life. The ENTIRE season 9 story line with Jim and Pam is that he wants to move out of state to Philly TO RUN A BUSINESS. His wife takes his newfound passion as a slap in the face of the lives they’ve built as paper salesmen and receptionist/paper salesmen. She tells Jim that she doesn’t wasn’t to leave Connecticut, where they live in Jim’s parents’ house and work under, at my last count, 3 different management chains. She likes their boring life and Jim needs to abandon this dream he has of owning a business in a big city and attempting to pursue his own happiness. Pam likes living at your mama’s house Jim, tough it out.

Mind you, because she perceives Jim’s focus on launching a business as selfish, she begins a strangely personal relationship with one of the camera operators in the documentary that’s being filmed. Even leading him to pursue Pam and get removed from his job and has his livelihood interrupted. During this, Jim caves to the guilt of trying to better his family’s life and he and Pam get to live happily ever after. Pam is often looked at as the sweetest character in “The Office”, but let’s check back with Jim in 10 years and see who’s really the worst.

Let’s talk more @thewolfuwg on twitter! Be sure to leave a comment if you have any opinion on this. These are the thoughts that keep me up at night. 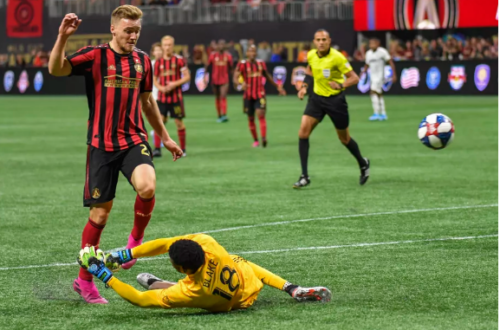 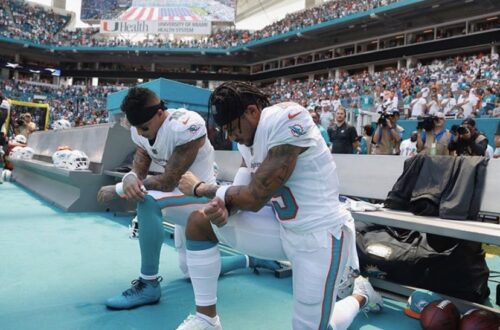