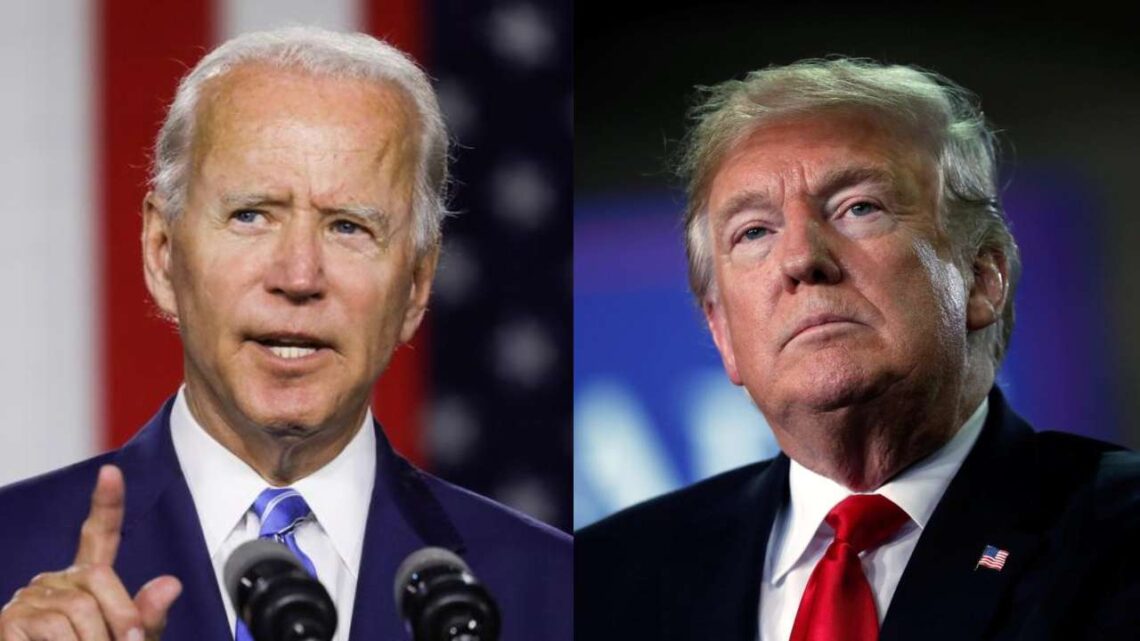 We have a new president. Joseph Biden will be named the 46th president of the United States. His mission is to restore politics in the world with unity and health benefits. He served under Donald Trump in the White House. It was a close election that ended with Biden’s victory.

Biden won all votes in Pennsylvania; it was a record in the country. He had 284 electoral votes. Most Americans provided votes in the democracy in America. His victory was supported by people of color who were against Trump for the last four years.

This election made history for Kamala Harris, as she became the first woman to serve as Vice President. Joseph Biden will be 78 this month and he will be becoming the oldest president. The nation will be led by the Democratic Party. 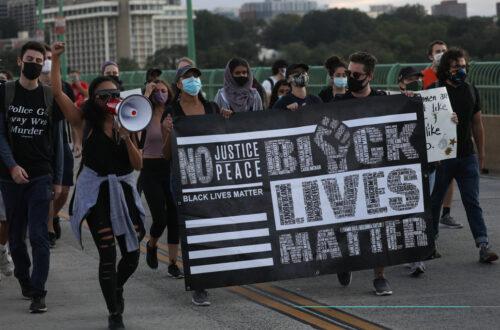 Music Changes You. You Change The World. 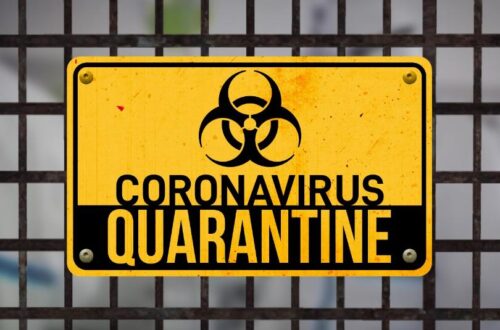 Staying in My Room: Why I like the Coronavirus 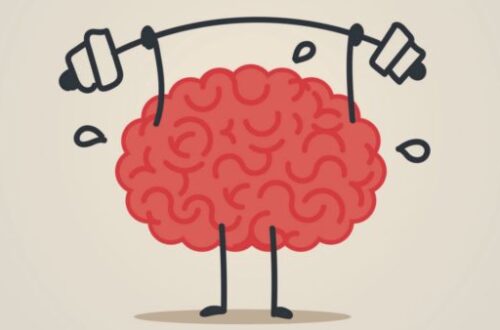