Carrollton Police are taking criticism from University of West Georgia students after controversial videos surfaced on social media of what appears to be multiple college-age people being arrested; some being tackled to the ground by multiple officers. The videos, taken outside popular late-night venues in Carrollton’s Adamson Square have been shared a combined 2,500+ times on Facebook and Twitter and garnered more than 100,000 views since first posted on Friday, August 31st depicting the previous night’s events.

“Most of the people arrested were people that they’d given several, several opportunities to leave- been told to disperse, they wouldn’t disperse. They would, in turn, turn around and act aggressively towards the officer or begin to cuss at the officer. That’s usually when they were arrested,” said Captain Shannon Cantrell of Carrollton Police. Cantrell said he believes the incident was handled appropriately and officers did not use excessive force.

Carrollton Police officers were originally responding to reports of an alleged fight between three girls outside of the Irish Bred Pub. One video posted seemed to confirm this but was later deleted from social media.

Some videos appear to depict people being immediately engaged by Carrollton Police officers or tackled to the ground while appearing to not resist, and the assembled crowd reacting in screams. Cantrell argues that body camera footage from each officer taken during the incident shows the full story.

After viewing the videos posted to social media, Cantrell argued, “Now that you’ve showed me this- I’m seeing the exact same thing on the officer’s videos, just from a different point of view.
And what’s nice on the body cameras, you’re actually seeing the exchange with this gentleman [in reference to the video just played] before [this] video is taking place. You see him cursing, you see him being loud, he’s being boisterous-.”

12 people, ages 20 to 23, were arrested for various charges ranging from the affray, obstruction, and public drunkenness. Cantrell contends the incident was contained in roughly 20 minutes.

“I think we had a good result out of it. And even though it seems chaotic when you first look at it, the incident didn’t go on very long at all as far as minutes go. With that number of people up there, the intoxicated people, the level of agitation that was going on, it resulted in, I would say few arrests, compared to how many people were actually up there. It didn’t result in any property damage and nobody being seriously hurt. So, I think [the officers] acted appropriately and we had a good outcome,” Cantrell stated. 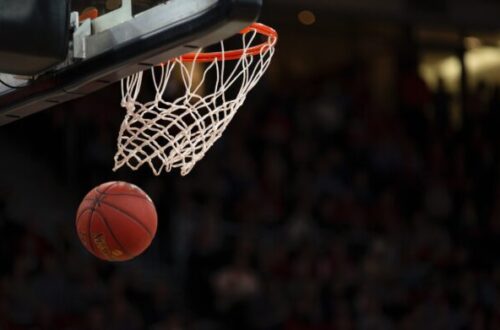 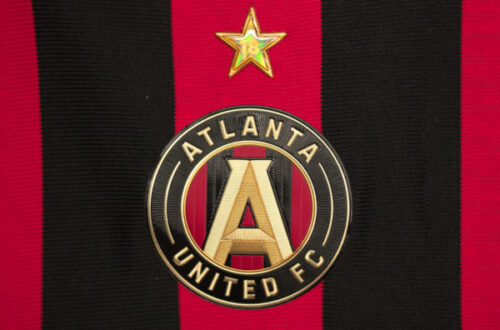 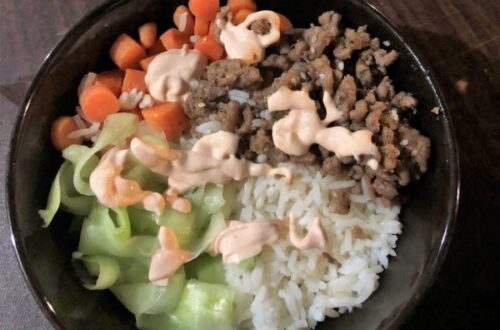